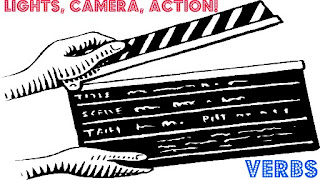 When I found out my students would be tested in Grammar, I had to come up with some creative ways to teach my kids all the rules and tricks of our English-language system. My unit on verbs went along on the idea of verbs showing action, so I came up with a Hollywood theme to make it relevant and fun for my students. They always remember anything fun, so I tried to incorporate that idea into my unit.

First, after talking about what verbs were and how they show action, we played Verbs Charades! The kids LOVE this! I made a batch of flash cards naming verbs and showing a picture to go along with each verb. I printed them, laminated them, and cut them out. For our game, I called one student up at a time to pick a card to act out. Then, they called on three students to guess what the word was. After the verb had been named, I wrote it on the board. By the time the game was over, we had a great list of verbs. I also let the kids think of any additional verbs to add to the list.

Then, each student picked one verb from our list on the board to write a sentence with. They each got a sheet of paper to write their sentence on and illustrate a picture to go along with it. In their sentence, they had to underline the verb. When everyone finished their page, I laminated the pages and put them together in a book for our class library. The kids absolutely LOVED getting to look at the book (and their interest never once waned throughout the school year), and I know this helped them remember what a verb is!

Parts of our class book on Verbs

Also, I created this fun Hollywood themed worksheet for students to become familiar with the format in which they would be tested. It’s a quick, easy way to check how well they understand verbs.

Have fun learning about verbs! 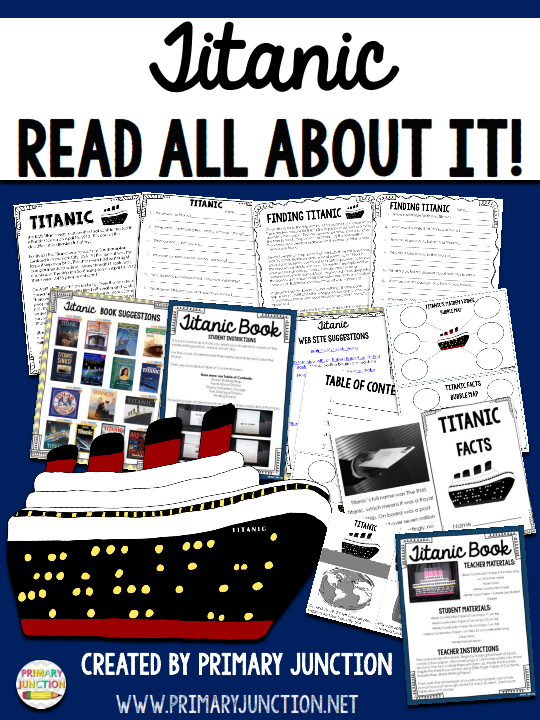 Titanic – Read All About It! (Freebie!) 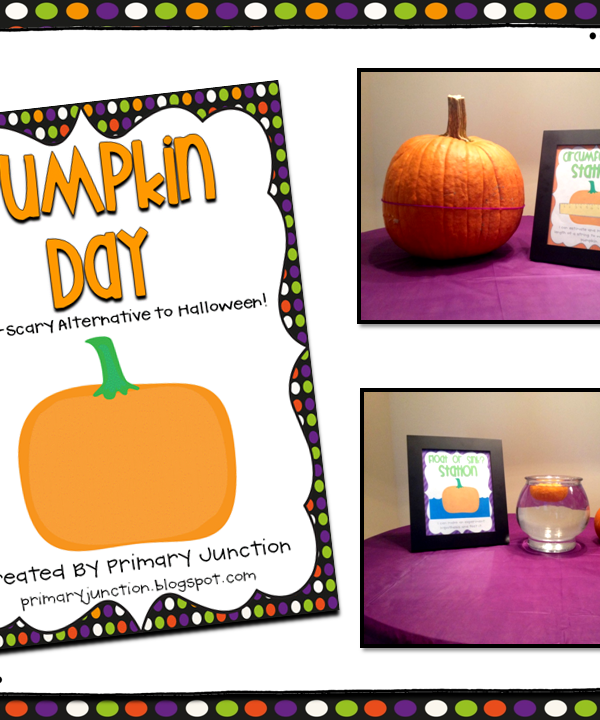 Pumpkin Day Activities for the Classroom 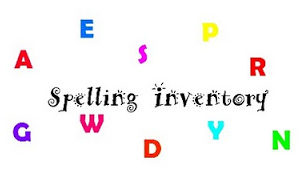