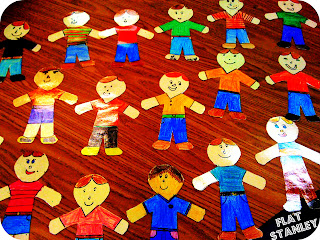 Have you ever heard of Flat Stanley? I hadn’t up until about two years ago when another teacher friend introduced me to him, and I’m so thankful! Flat Stanley is one of the best characters and set of books I’ve come across in a long time. I’m not the only one who thinks so either, teachers and students alike LOVE him!


Flat Stanley is a book written by Jeff Brown. It’s the story of a boy who becomes flat when a bulletin board falls on him. He ends up traveling the word via travel through an envelope, and he encounters many fun-filled and exciting adventures along the way.

The original book became so popular, Jeff went on to write five additional adventures about Flat Stanley. After his death in 2003, additional writers have continued his adventures.

Not only is the Flat Stanley series a great reading series, it also lends itself perfectly to a geography unit. Each year I read the original book with my students. Then, they get their own Flat Stanley to create. I just draw a figure outline on file folder and cut them out before passing them along to students. After a short lesson on what they need to include in their Flat Stanley, students decorate both the front and back. Once I go over them with a sharpie and laminate them, they head home in a packet to be sent off to a friend or relative in another state or country. Over a period of at least two months, those who receive Flat Stanley, send us a postcard or email with updates on where he is. After a designated date, whoever has Flat Stanley sends him back to our classroom with photos and often goodies such as keychains, books, sea shells, brochures, etc.

We keep track of his travels on a bulletin board in the hallway where we post photos, updates, and postcards. 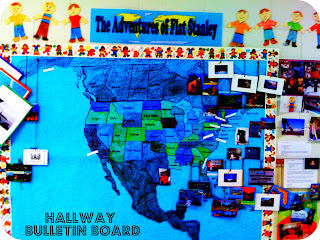 This is such as fun and exciting project. Kids love receiving their package, and we love to learn about the exciting places where Flat Stanley has visited. It’s a perfect way to introduce geography and maps to students. Often at this young age, they still have a hard time differentiating between towns, states, and countries, and this simple idea makes it all click! 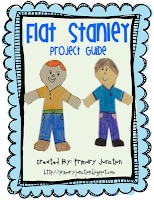 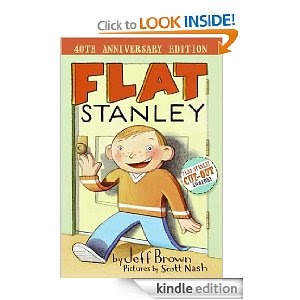 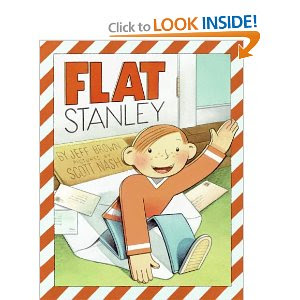 Have you read Flat Stanley before? Have you done this project with your class? Share in the comments! 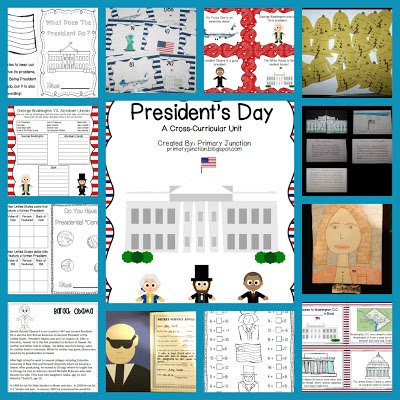 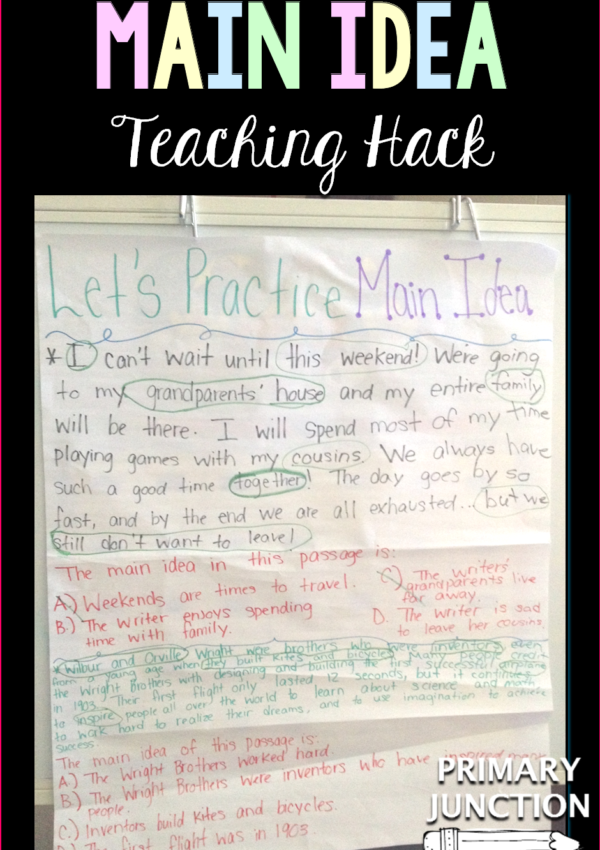 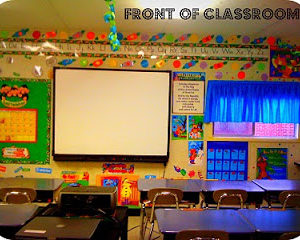